He was a mild-mannered analyst - unconventionally good-looking with a smile that would make you break into one yourself. He had this innate ability to make the people around him hoot with laughter if he so chose but on the whole, his masterful personality commanded respect and admiration, from peers as well as superiors.
She was masterful too, the words she wrote could make images jump off the pages right into the heart of the readers. She had a loud laugh that covered up most of her insecurities and her heart was bigger than her ego. She constantly spell-checked everyone but the ones who loved her knew that she was not being annoying, it was just the way she was.
And they fell in love.
A simple wedding under the watchful eyes of two sets of parents and a handful of friends was the beginning of their happily-ever-after – neither of them had any illusions about love being perfect but they had understood that as long as they looked forward to snuggling at the end of the day and waking up next to each other at every sunrise, there was nothing much else that they needed.
One day, his mother came to stay with them. While daughter-in-law loved mother-in-law to bits, she couldn’t bear to share her life’s love, her husband, with anyone. And considering he cared about his mother more than everything else, she had not a choice but to deal with the constant ache that possessiveness brought with it.
The rational part of her told her to shut up and deal with it, that she was his  motherand that she was just being a bitch. But that part which governed her love for him raged and ranted every time he gobbled down something that his mother had made for him with relish and she cried herself to sleep every time he fell asleep on his mother’s lap. She had to be nice to her in front of him to remain in his good books and she couldn’t complain to him because one, she knew him enough to know that he would not understand this kind of possessiveness and two, the mother really was a sweet, old lady who was trying to accept that her son had fallen in love with a wildling.
The wildling’s artistic tendencies and wild imagination which had been the best part of her till now were the same things which magnified the possessiveness manifold inside her head and heart. And slowly, her soul was chipping away into nothingness and so was the love.
She decided enough was enough.
She chose to go the sneaky route and spiked the old lady’s chai every morning. The chronic diabetic couldn’t really tell that all her Sweet ‘n Lows had been replaced with powdered sugar and the packets resealed – she was just happy that she and her bahu were spending some quality time together. The lengths the wildling was willing to go to.
Eight months later, the old lady succumbed to undetected kidney failure induced by out-of-control blood sugar levels which nobody seemed to be capable of explaining – what happened to the controlled diet, the planned exercises and the insulin shots?
He was distraught with grief and she was ecstatic with joy.
In brief moments of sanity, the wildling wondered if she was going insane. But then the euphoria of having gotten her own way set in and she climbed quietly into her husband’s lap and nuzzled against his scruffy jaw which dripped quietly with tears.
Until he found the last of his mother’s Sweet ‘n Lows in a dusty cupboard somewhere and painstakingly worked out what had happened.
He hadn’t believed her capable of it until he saw the barely veiled guilt in her eyes and the blind rage that set in was one that he, or for that matter she, had never ever felt before.
“How could you do this to her? All she wanted was to bond with you, find a daughter in you! How could you even think it?!!
“She was taking you away from me!”
But her sentences were garbled as the pressure at her throat was causing the edges of her vision to blur. The rage refused to relent. The pressure evened out only after her body went limp. The face he had loved and sworn to protect was lifeless all of a sudden and the horror that dawned within him was far more destructive than the rage.
The next morning, the newspapers carried a small article in one of the corners somewhere in the middle page “IT husband strangles wife and hangs himself. Suspected insanity.” 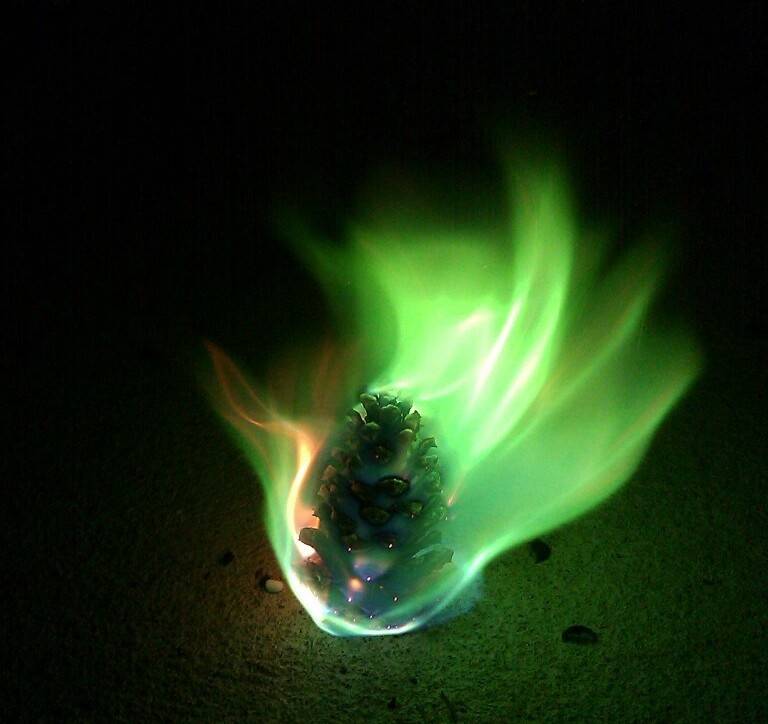 And thus, the green-eyed monster claimed three more victims.
***
Most of the time we fail to realize how destructive jealousy and jealous rage can be and what dire consequences it can lead to in any relationship. Whatever else you do or don't do, never underestimate the power of jealousy.
P.S: Inspired by a true story.
P.P.S: Too much GoT obsession happening, forgive me.
*Hamartia - what a beautiful word. I have been hooked to the word since I finished The Fault in Our Stars. It means "fatal flaw", for the uninitiated.
By CookieCrumbsInc. 32 comments:

Drunk On You This Summer 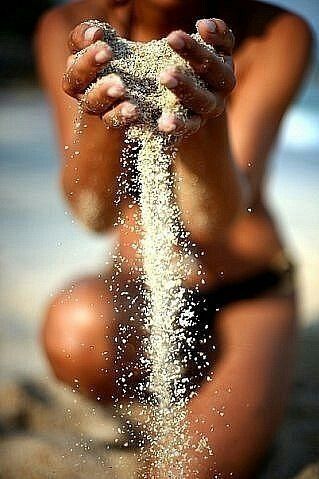 Sweet summer love
Fleeting moments
Quick to dissipate
There is finality in the goodbye
An understood period
But also the promise
Of never to forget. 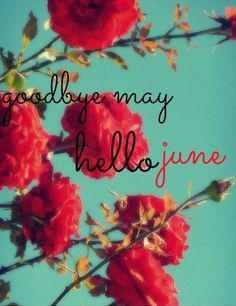 At the risk of sounding clichéd, I can’t believe it is June already. I started the #fmsphotoaday but couldn't complete it. And I also wrote so much more than I have in the last six months, all thanks to the April challenge that still has me going. New responsibilities at looming over me at work and I realize now that I have had a cosseted career so far. I bought half a dozen books, went crazy in Blossoms, but guess what, it took me TWO WHOLE MONTHS to finish The Song of Fire and Ice: The Game of Thrones!! Never have I been such a slow reader, I finished Harry Potter and The Order of The Phoenix in one night and The Deathly Hallows in a day, no kidding :/
I learnt that I’m going nowhere by being honest. I learnt that not keeping my mouth shut about my life in the office can get me into trouble. And I learnt that I should stop ‘speaking for everyone’ for it has made me look like a villain.
OH and I got my first ever white hair :D
Song on my mind: Hulla Re from 2 States. I haven’t yet worked out why the instrumental version gives me goosebumps.
New Food Paradise: Health Food section of Auchan (I’m drinking green tea, FTW!)
Site: StumbleUpon (I know its old news but the things I find over there blow my mind. Every. Single. Day)
Quote:

In memoriam.
It has helped me find a balance: I trust people implicitly, unnecessarily. And that has backfired on me only a billion times. Not a good thing. Because of which I find myself becoming cynical about everything everyone says. Not a good thing, either.
Plans for June: Just get through the damn month. I have a feeling it is going to be nuts. And maybe post some of the stuff that I wrote last month over here, so that I won’t have a pathetic post count.
How did your May go?
June, how you doin'? ;
By CookieCrumbsInc. 25 comments: