14 Things I Hate About You

14. I hate the way you look after a haircut; all that beautiful hair gone.
13. I hate the way you contort your face into so many different expressions; pleasantness replaced by grotesqueness.
12. I hate how patient you are; annoyingly so.
11. I hate how you drive my Activa; how the speedometer doesn’t go beyond the 40 kmph mark.
10. I hate it when you say those little white lies; winning an argument at any cost becomes priority.
9. I hate it when you are too lazy to text; you have gotten over the obsessive texting stage, you say.
8. I hate it when you make me change clothes; the reverse psychology on the shortness of my skirt is unbearable.
7. I hate how you don’t hold my hand for more than two seconds in public; decorum should go take a hike sometimes, you know?
6. I hate how long you take to put on your socks; really? Socks?
5. I hate it when you give me gyaan on road rage; he fucking overtook me from the left, that moron!! He deserves the finger.
4. I hate how my stomach drops when I see you in the distance; I anticipate the warmth of a bear hug.
3. I hate how you thought of making moong dal chat before I did; I’m supposed to be the recipe inventor and pamper-er, no?
2. I hate needing you to tell me that the murderer was just a nightmare, that I have better men in my life now, that I should stop thinking so much, that it’s normal to talk to mom for hours on end and abnormal to not like plum cake.

1. But what I really hate is the way I don’t hate you, not even close, not even a little bit, not even at all.

P.S: Shamelessly copied from the movie, but my version.

What I See In The Mirror

I see locks of hair which seem to have a personality of their own; poker straight from the top and those annoying (sometimes) outward flicks towards the end – no matter what products I use, how many different styles I try or how much heat I apply, those flicks have refused to leave my side for almost a decade now. We have made our peace with each other; I even get compliments sometimes, people asking how I style my hair to get those flicks.

I see bangs that fall into my eyes the day I shampoo, the bangs that I admired on my mother. The bangs that made her look pretty and young and me, very wannabe back in high-school. High-maintenance bangs which never really look the same each day but have to be ironed out every single day. Otherwise, they curl up into unsightly Clark Kent-like versions making me freak out if the power goes out when I’m getting ready for work.

I see eyes which are always painstakingly lined with kohl. But I don’t know why I bother: I have Chinese eyes, ones that disappear when I crack a smile, even a small one. No amount of kohl or liner help in “defining” the eyes, which is unfortunate considering I’m a writer who believes a woman’s doe-like eyes are both the windows to her soul and the keepers of her secrets.

I see a nose, a button nose. Nothing as cute as it sounds, but nevertheless. One which gave me so much trouble as a teenager by producing oil enough to run a small country. Now, it just sits there, functioning.

I see skin, remnants of tan, scarring from picked-on pimples from a time when I didn’t know better, bags under the eyes from nights spent trying to pick a chapter after which I should put down the book, the beginnings of fine lines fanning outward reminding me to act like the 24-year old that they see.

I see a body that is full of overdosing on junk food, a life of two years that has been an indulgence, to say the least. My time in the city of no rules, my yearning to get the unwieldy love for food out of my system, my efforts to live life at the unhealthiest best.

I see clothes that have been picked out with no care. As a child, I was constantly prettifying myself up for no other reason but to just be pretty. Now, I see an adult who hates to shop, even online, has no penchant for putting outfits together and always waits till the last possible minute, quite literally, to rummage through the wardrobe to find something appropriate for any occasion.

I see hands and feet that desperately need some yummy-smelling, indulgent cream after the chill in the wind has nipped them of all moisture. I keep thinking I’ll do it tonight knowing full well that ‘tonight’ will be spent zipping through the pages of another story, yet not having the will enough to fetch the bottle from the shelf that sits just out of reach.

What I see in the mirror is so imperfect. So flawed, so full of faults.
So human.

P.S: This was written for Sharath Kommaraju's contest, never got around to posting it.

The year whizzed by so quickly, I have no idea what hit me. 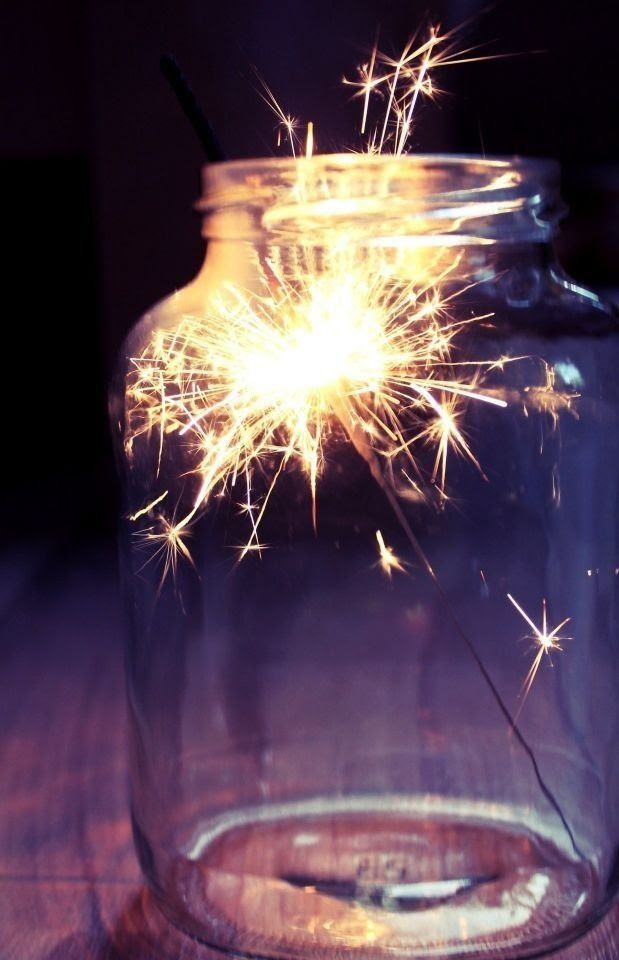 1)    January was a month full of resolutions that I never even bothered following up after the first week.

2)    February was Typhoid Month. I didn’t tell my mother that I was down and out and was adamant about not going to doctor because I thought it was only a fever. Needless to say, it was a horrible week. And the rest of the month was awash in the pallid discomfort that comes with a serious (relatively) illness.

4)    April was my Tattoo Month, a dream of 6 years fulfilled. Friends made sure my birthday was extra special, a lovely handmade card changed the relationship equation, resulting in a bond that I sure will do my best to hold on to for the rest of my lifetime. The following weeks also happened to have back to back birthdays as well – all in all ensuring that I had several of those amazing cheesecakes from the aunty on Brunton road. I also blogged every day. Yay me.

5)    May saw me changing roles. And wishing I hadn’t. While I am proud of what I have achieved so far, I cannot play politics for the life of me and the current set up requires me to. Many a sleepless night battling a conscience and needing to do the right thing was spent, work ethics and principles were tested. What started in May of 2014, has not ended yet; why - maybe cowardice, maybe shrewdness or the lack thereof. Or maybe just the fact that if I up and leave, I'll be broke. Whichever it is, not really good for my sanity.

9)    By September, most of my friends were either getting married, or having babies, bringing out the incredulous phase of am-I-really-old-enough-to-be-married? No, I don’t have any illusions of being a lithe teenager still, especially not after random children call me ‘aunty’ [-_-] but mental age also has to be taken into account when it comes to marriage and growing up no?

10)     October witness my aerobics fiasco. Needless to say, I decided enough was enough after the month was up and I blocked my trainer’s number to prevent him from ‘motivating’ me into going back. Despite my desire to get back in shape, self-inflicting pain is not my thing. October also witnessed my blog makeover; I decided that starting over can be a good thing to, allows me to set my own pace – something I need for my writing.

11)    November was the month of reading; I got a Kindle and I begrudgingly admit that it is so much more convenient that actual books. Not that I will ever, ever not love the feel and the texture and the sheer pleasure of a printed page, for practical purposes, I think I’m hooked onto the Kindle. Someone give me some ideas to spruce up the cover, though. Boring black.

12)    December was and will remain my second favorite month because of all the happiness it brings in the form of spirit of giving. Mum came over for Christmas, the sister created a board game (yes, created from scratch) and the brother fixed my laptop making me realize just how much he has grown up. New Year’s Eve was spent with lovely people. Videos and pictures, the number of which is not even in two digits, were taken to remind us through the year how lucky we are to have some people in our lives. A great end to a decent year. 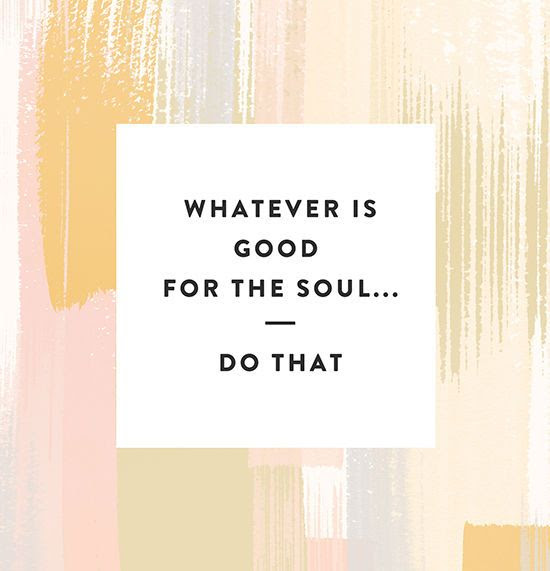 I have a few resolutions, though I‘m scared of labelling them that for fear of non-compliance. I’d rather call them lifestyle changes. Looking forward to a few important things that seem very likely to happen this year: my second tattoo, a career shift, settling down, some people to be cherished, some to be cut out, some habits to be nurtured, some to be nipped in the bud. 2015 is definitely going to be… interesting. A test of my willpower, of sorts.

I’m sure this blog is going to witness any and all of these events, so I’m not going to elaborate (I can hear you heaving that sigh of relief, you know? I’m right here :P)

I wish each and every one of you people a very, very happy new year which gives you everything you deserve and then some. A year that spaces out the crests and the troughs to ensure that you remain grounded. A year that will have highlights so stark that it will remain etched in your memory forever. 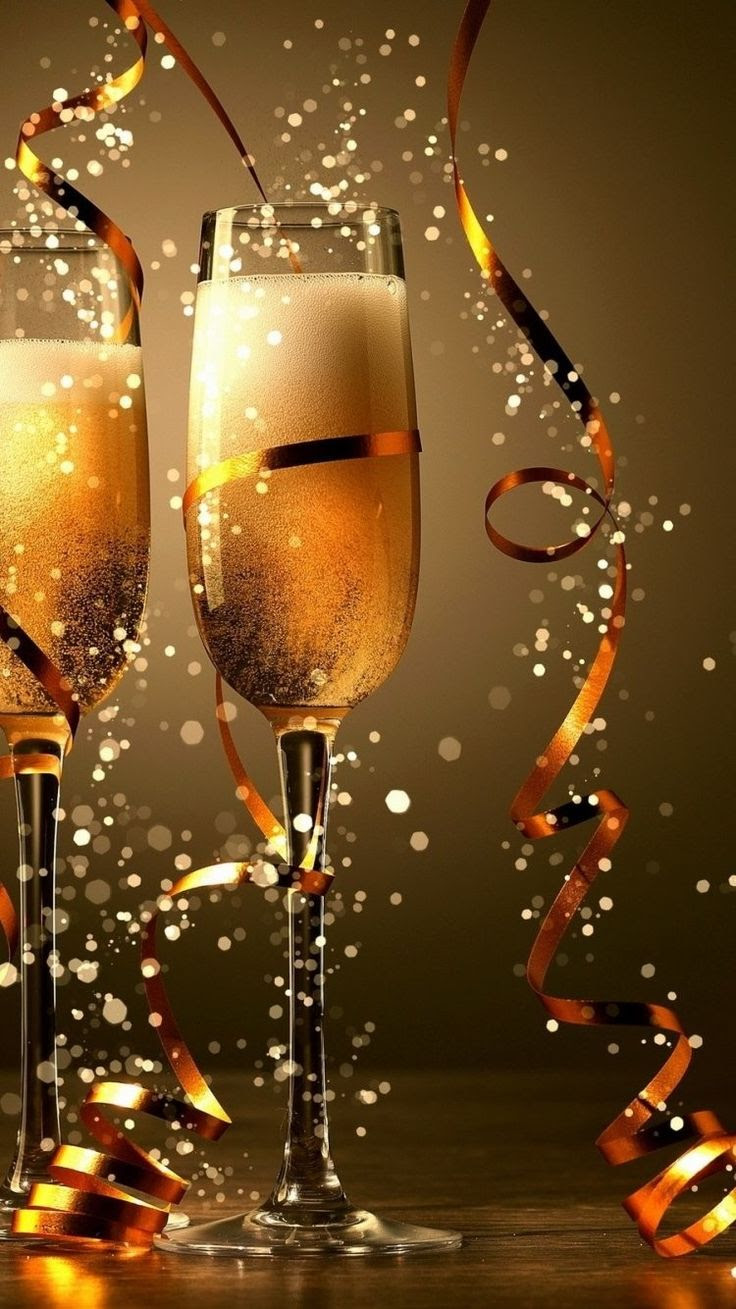