Funky Fear? Or Fear Of Funk? Or Something Like That

‘Don’t let fear take away your funk.’
–Ted Mosby
If you’re scared of looking like a fool, you’ll never try to fly. If you can't jump off, you'll never even discover than you can fly, in the first place. Never know that you can do it well too. 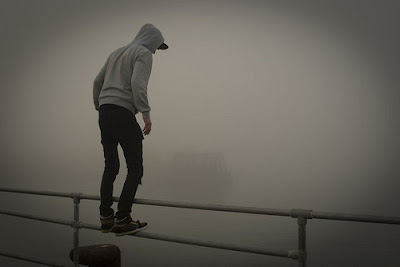 If you’re afraid of your two left feet, you won’t know what joy just jumping around like a crazy loon brings to your heart. You won’t know what it’s like to forget the world and live in that moment of crazy, giggly joy.
If you’re terrified of germs, you’ll never learn to love the crisp, tangy golguppas straight off the street vendor’s filthy hands. You’ll never know the taste of the burning khatta pani as you gobble to keep up with his speed. The later diarrhea will be better than not having the guts to try at all. 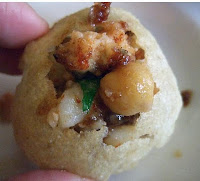 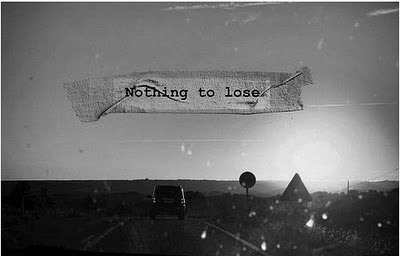 If you keep being fearful of every little thing, terrified of making the wrong choices and having anxiety attacks over every small thing you ever had to do, you’ll lose your funk. And trust me, you’re nothing without your funk for your funk is what makes you who you are.
Your funk is what distinguishes you from the seven billion others who inhabit the same planet and breathe the same air as you.
Preachy much? It’s a phase, I think. It’ll go yaway soon, I hope.
By CookieCrumbsInc.

Labels: change, everything in between, fear, funk, letting go, life