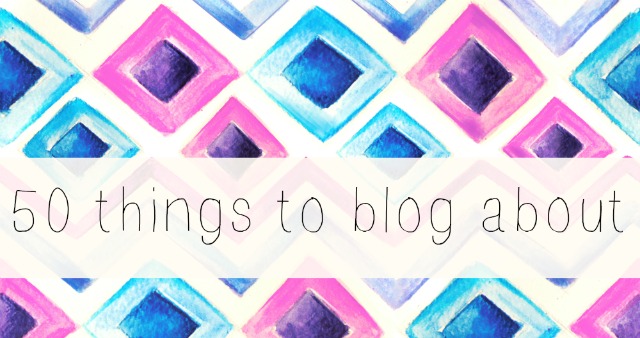 Okay so, three days ago this friend suggested that we watch a Malayalam movie on the laptop instead of our usual Die Hard and Fast and Furious types. Why? Because it would be a ‘refreshing’ change. *insert the hindi G word in full capitals here which I don’t want to type out because I have a strong feeling one of my uncles reads my posts secretly* I don’t usually agree but it has Fahadh Fazal in it, who I think is one of the best actors in Indian cinema (courtesy 22, Female, Kottayam which, incidentally, all of you should watch, get subtitles) AND its a Lal Jose movie (all non-Malayalees, he is one of those we-expect-good-cinema-from-you types).

Turns out, WORST. IDEA. EVER.

We finished the movie only and only because we really wanted to know how the director would manage to wrap up the mess that was Diamond Necklace. Ah, even saying the name out loud is painful.

Characters just appeared and disappered at will and the story meandered around all over the place (if you could call it a story). NOTHING made sense. I won’t elaborate on the plot and waste both of our times. Should suffice to say I’m cinematically traumatized, even more so than when I watched the Golmaal series, which is saying something. Pointless, pointless, POINTLESS waste of resources the movie was. 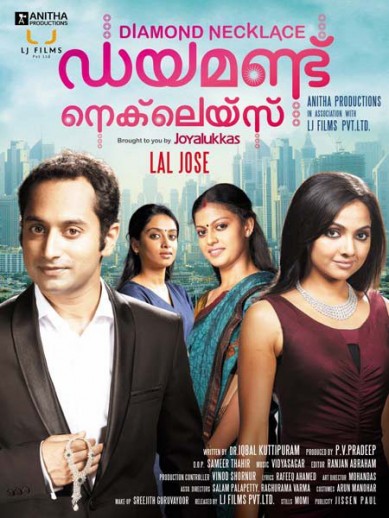 So. Anyone willing to give it a try? I'll send the BR copy across :P
***
P.S: What’s your worst movie mistake?