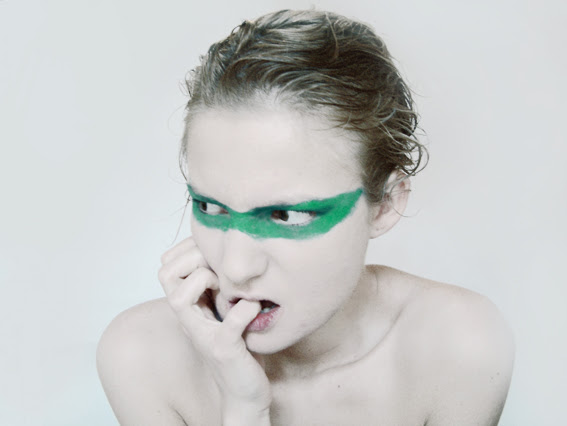 She opened her reader up and tapped a manicured finger on her desk while all the new posts from the blogs she subscribed to populated on her screen. She started opening up the links and reading one by one, leaving appreciative comments on her friends’ blogs and being a little snarky to the newbies. Because she could.

Then she opened up a tab and started typing in the addresses of those blogs that she didn’t subscribe to. You know, so that they wouldn’t know she was reading them. One particular blog… hmm, three new posts, this bitch has been busy. She quickly reads through the posts and closes the tab, almost as though she didn’t want to leave any traces. I hate her. How does she write like this? She is so full of herself, isn’t she? Thinks she is too good to be like the rest of us. Fuck her.

She try to shake off her insecurities but it didn’t work. So she opened up her own blog and clicked on the “new post” button; she let herself vent for a bit, pretending to talk about something else, all the while taking digs at the other blogger. Once done, she posted it, and felt so much better. Seeing the affirmation that she was better than her, even if was on her own blog, made her feel SOOO much better. She powered down the laptop and went off to be snarky to her halli neighbor.
She tried so hard. Too hard.