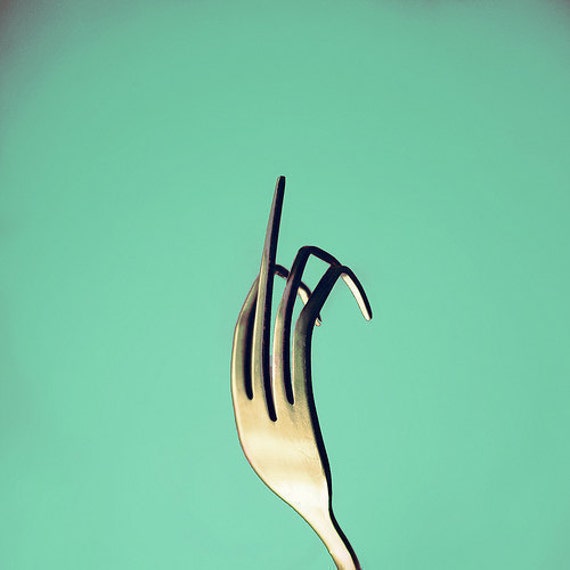 He is quite tall and is broad-shouldered – he seems the type that works out but not in the gym; you know the ones who do sets of fifty pushups and fifty lunges and whatnot in the morning clad in chaddis and baniyan? Yeah, he is probably one of those. He has this t-shirt that says “James 07” at the back, full-sleeved. No points for guessing why I noticed that particular t-shirt.

He is friends with a guy in my team, mostly because they go for Namaz together. I haven’t seen him talk to too many people otherwise; he maintains a poker face all the time, smirks when he has to smile, and swaggers on his way to lunch. He has been in the company for half a decade. As a senior executive. I wondered what it is that prevented him from becoming part of management, considering his tenure.

Once I got started on his file, I realized part of the reason was probably that his files were beyond redemption. They have substance but clients will probably have to hire cryptographers to understand facts.

I thought, its okay, I’ll sit down with him and help figure out a simpler way to explain as long as the research part is in place. But when I went over to his desk and offered to help with the file, he said, quite brusquely, no, l can take care of it, if you are done leaving suggestions, send the file.

Was it something I said?
By CookieCrumbsInc.